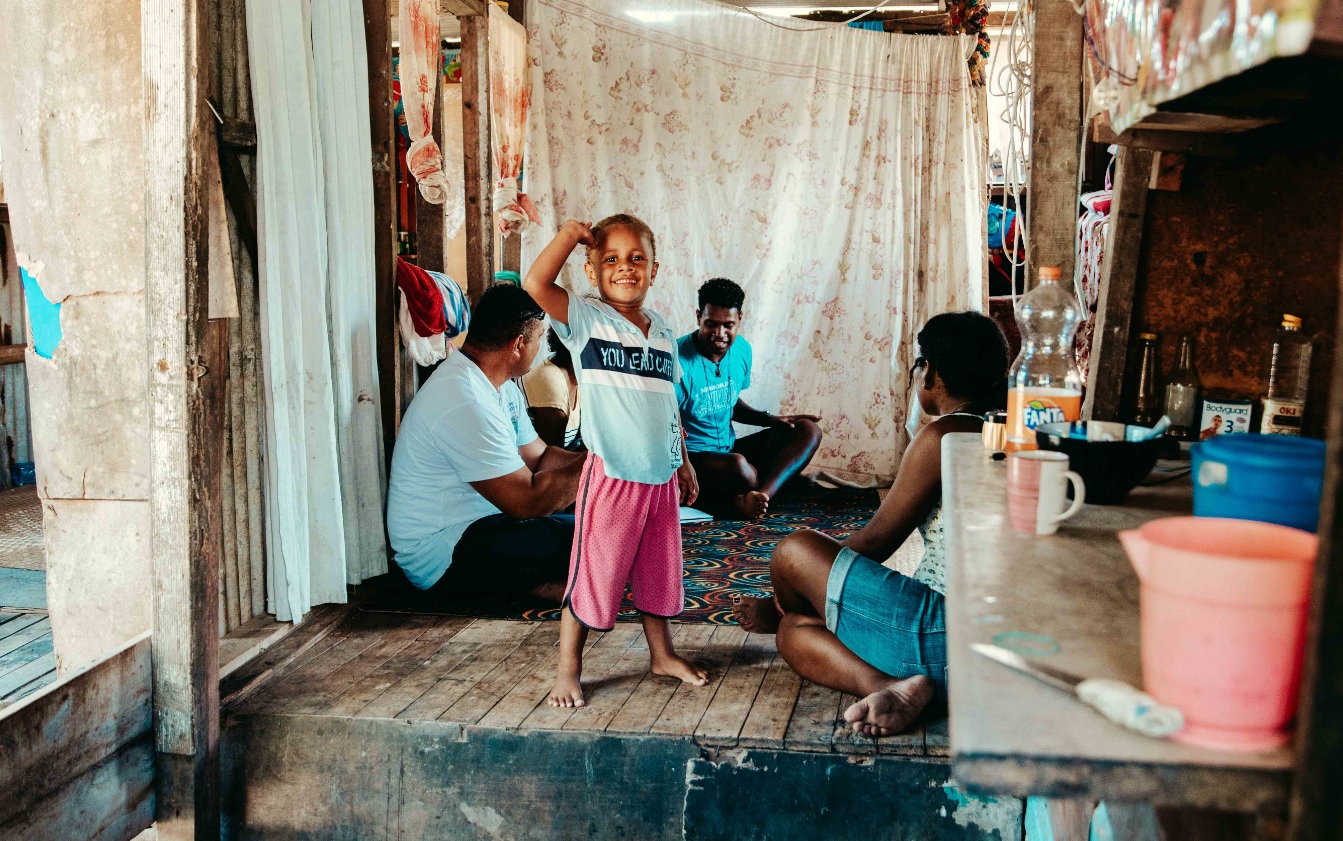 How does a household with limited resources manage their own water and waste treatment? How does a community deal with being assigned to a later-phase intervention group, which means delayed relief for their water and sanitation challenges?

Two members of RISE's International Scientific Advisory Panel visited RISE in Fiji to find out the answers to these questions. 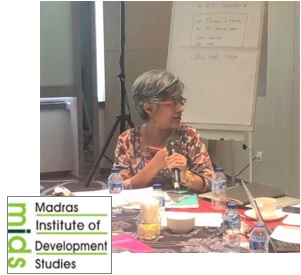 On our third meeting as members of the RISE International Scientific Advisory Panel, we visited several field sites in Suva in November. As in Makassar, the visits were extraordinarily moving and insightful, giving us a direct glimpse into the everyday environmental and sanitation challenges that residents of informal settlements encounter.

Building in-house toilets and septic tanks appeared to be a common practice here, yet the challenges in Suva seemed more acute than in Makassar, mostly owing to the ecological and topographical features of some sites. Two of the settlements we visited were located on swampy land edged by rivers or creeks, and experienced daily tidal inundation.

Most houses had versions of underground septic tanks which routinely overflowed, soaking the ground with sewage. One settlement was situated at the bottom of a steep hill, and received flows of domestic effluent choked with solid waste from uphill settlements. Another was positioned at the base of a bowl, making for a chronically slushy landscape. Hip-high flooding was reportedly common here in the monsoons, and we experienced first-hand the difficulties of everyday movement around the settlement. Homes located at the bottom of hills can be left flooded from rain run-off uphill.

Around the settlements, large bands of children, home on school vacation, were playing on the streets and open spaces. The children seemed healthy, happy and energetic. I wondered what means these communities had developed to shield them from the diseases that are surely carried by the polluted waters around them.

The differences infrastructure can make

RISE Intervention Leader Professor Tony Wong shared with us some infrastructure options that will be explored in design workshops with communities – to channel, absorb, and/or treat each of these streams of water, or, where necessary, separate people from the water by building walkways.

Standing in the midst of these crossflows, we could envision how these seemingly simple measures could transform everyday life and movement in these settlements. And we understood why community members had prayed, and some had wept, at the randomisation ceremony we had earlier witnessed. 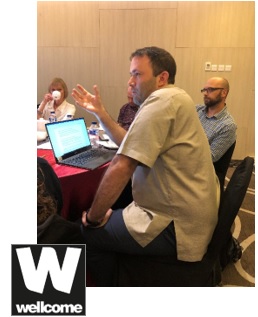 A highlight of my visit to Fiji was the randomization event, in which communities were assigned to an early or a later intervention arm—a critical milestone, a moment of inevitable tensions and risks, and, in my opinion, a unique success for the project.

To understand the risks, we need to take the perspective of community residents. Facing real challenges related to water and sanitation in their daily lives, an assignment to the later intervention means a two-year delay in relief. This staggered approach is key to producing the scientific insights that will allow evaluation of the impacts of this complex intervention and its eventual scaling to communities across Asia and beyond. So, while all communities will receive the intervention, it’s surely disappointing in the short-term.

“Researcher fatigue” is also an understandable attitude among residents of many informal settlements in developing countries, given the tendency for projects conceived and headquartered in wealthy countries to come and go, leaving the communities themselves little better off.

In this case, though, the fruits of RISE’s intensive engagement with Suva residents saturated the randomisation event. They were apparent in the evident relationships between project staff and neighbourhood representatives.They were reflected in the emotions of those whose communities were assigned to an early intervention—but no less so in the hope and confidence expressed by those in the late intervention group. 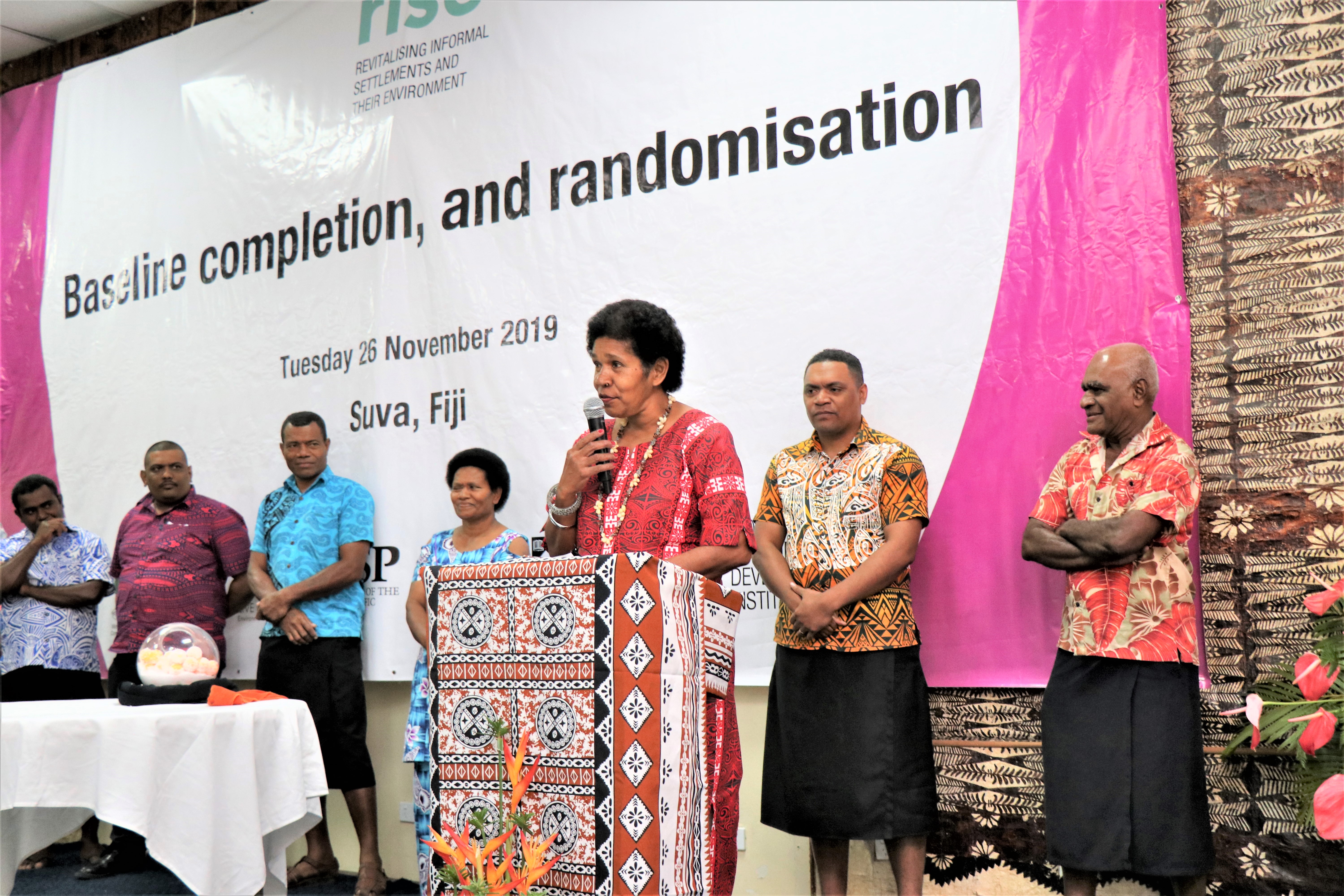 Residents have become close with the RISE program staff from intensive engagement workshops in recent years.

If RISE has a transformative impact, it will rest as much on the trust and local ownership generated by genuine engagement, transparency and local capacity-building, as on the technical aspects of the intervention.

The event reflected this approach, conducted in public, rather than behind closed doors, with ranks of colourfully dressed representatives from each neighbourhood arrayed around a room hung with traditional Fijian tapestries, and local children in traditional garb making the crucial selection.

I will remember the colours, the tears, the prayers and the joy, as well as the laughter of children and the sound of choirs practising as we toured several of RISE’s intervention sites later on.

Too often, we picture research in dry scientific or technical terms. Understanding it, rather, as a human partnership, between people and for people, pervaded through-and-through with all the richness of human experience, makes it that much more relevant and, critically, that much more effective.