The involvement of women and men in community co-design, locally named PANRITA in Indonesia, translating to ‘planning in your neighbourhood’, is an effort to build equality and ensure a diversity of voices are included in the water infrastructure revitalization project in informal settlements.

The issue of patriarchy and gender-based violence is evident in the informal settlements we work with in Makassar, Indonesia. Social constructions often see women reluctant to speak up. The patriarchal culture strengthens this, with some women preferring to remain silent because they are economically dependent on their partners or families.

An online gender training program led by Hasanuddin University, Monash University and Emory University, as part of the Water for Women program, is a series of research training activities with RISE fieldwork staff. This training provides RISE community fieldworkers with an in-depth understanding of gender equality and justice, before conducting a phone survey with the RISE settlements. The training has been run with the RISE Indonesia team, and will take place with the RISE Fiji team later this year.

Smaller breakout groups during co-design make space for all to be heard.

Head of the Center for Population and Gender Research and Development (P3KG) at Hasanuddin University, Professor Dr. Rabina Yunus, MSi, said that various kinds of gender injustices exist, such as workload, marginalization, subordination, stereotypes, and violence in society. Legal umbrellas such as laws, presidential instructions, and other government regulations have been issued, but it still takes time to produce policies that are pro-women, including around the issue of water.

RISE Indonesia Senior Community Fieldworker Idha Riu said that women are the people closest to water. This occurs through a social construction that places them working in the domestic sphere so that they require a lot of water. Meanwhile, policies regarding water are often not in favour of women. Women have to get up in the middle of the night to collect water, or pay extra to get clean water for their families.

RISE’s Water for Women team is examining the ways in which RISE helps people of all genders to be part of improving their access to water, sanitation and hygiene through co-design activities. 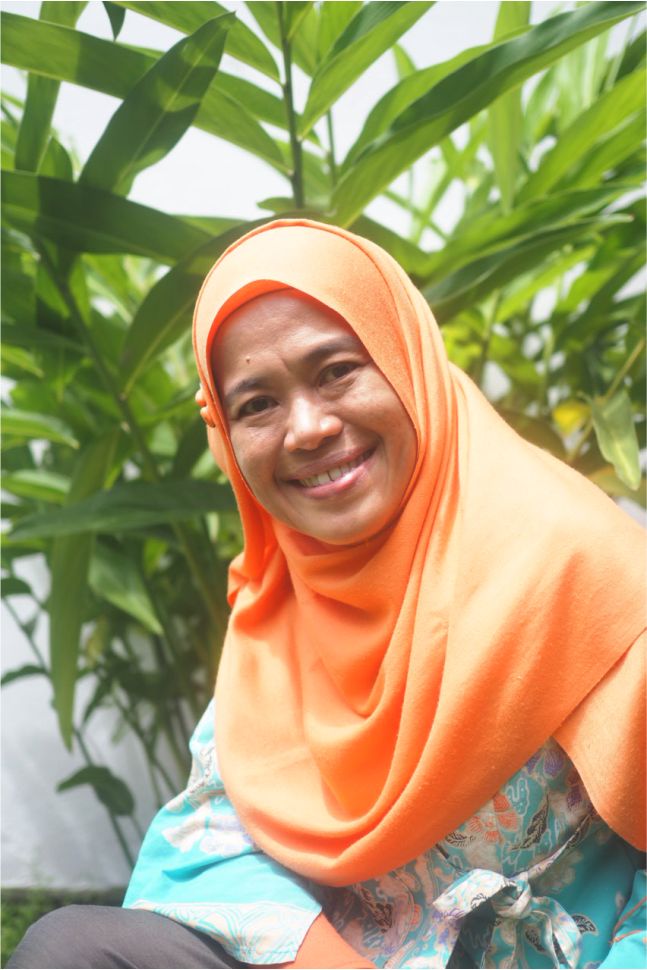 RISE community fieldworkers feel there is a big possibility that gender-based violence, especially verbal violence, happens in the communities we work with. Women can withdraw because of social constructions, and they can be bullied if they want to participate in certain activities.

In RISE, women's 'marginalized' voices are trying to be raise with all components of society in community design called PANRITA. In designing water and sanitation infrastructure for the settlements, women and men contribute equally, they have talked, mapped, and planned the future infrastructure for their settlements. To provide equal space, women and men are divided into separate groups.

Accommodating women's aspirations in PANRITA is the initial phase of involving women in decision-making to design their settlement. But entrenched patriarchal challenges remain. Many women find it difficult to participate in community design activities because their husbands prohibit them. There are also those who participate, but cannot make decisions because the final decision is in the hands of their husbands or fathers, especially when it comes to family assets, such as land.

This requires sustainable gender education in the community. Educating community and religious leaders is one strategy for this. Gender violence can be minimized by working through people who communities listen to.

Any work we do towards achieving gender equity means ensuring we ‘walk the talk’. The online gender training program is aimed at informing both the Indonesia field team, and RISE’s Water for Women researchers, about gender issues, so they can improve their research on gender issues in the RISE settlements, as well as increase awareness of gender issues in their professional and personal lives.