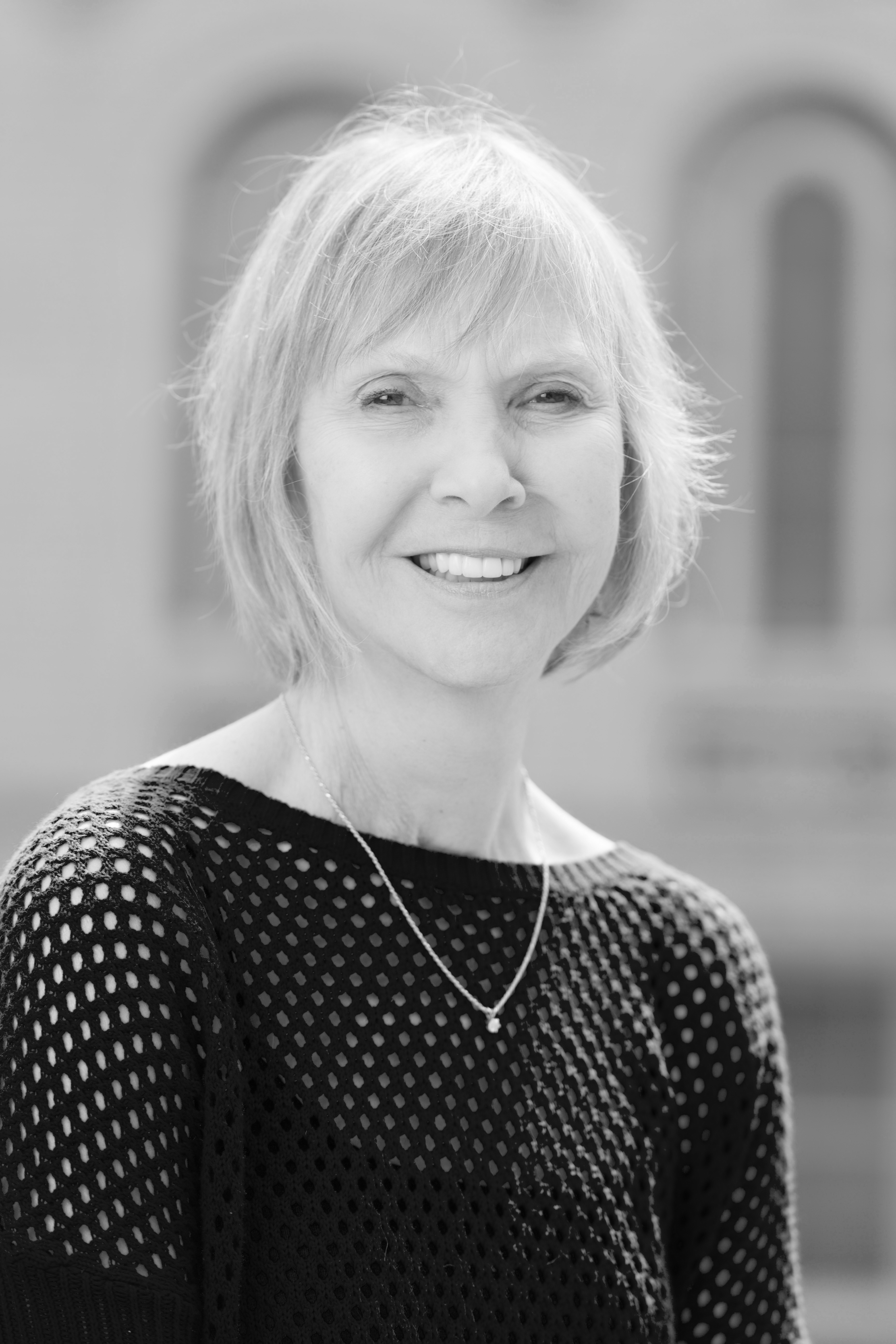 Diana Wall is the Founding Director of the School of Global Environmental Sustainability and a University Distinguished Professor at Colorado State University, Fort Collins. She is an environmental scientist and a soil ecologist whose research has focused on soil biodiversity, ecosystem processes and ecosystem services and how these are impacted by global changes. Diana has spent more than 25 seasons studying soil nematodes, the most abundant animal in the Antarctic Dry Valleys and contrasting this polar desert system to hot deserts and arid grasslands.

Diana is Scientific Chair of the Global Soil Biodiversity Initiative and serves on several international scientific committees. She has been honored with the Scientific Committee for Antarctic Research President's Medal, the Ulysses Medal, University College Dublin, the 2013 Tyler Prize for Environmental Achievement, Honorary Member of the British Ecological Society (2016) and the 2017 Eminent Ecologist, Ecological Society of America. Diana is a Professor in the Department of Biology. She was elected to the National Academy of Sciences in 2018.