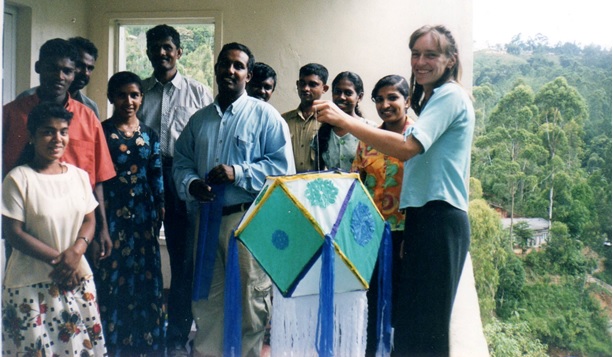 Children in Gaza were eager to showcase their talents. Photo: Robyn Mansfield (supplied). 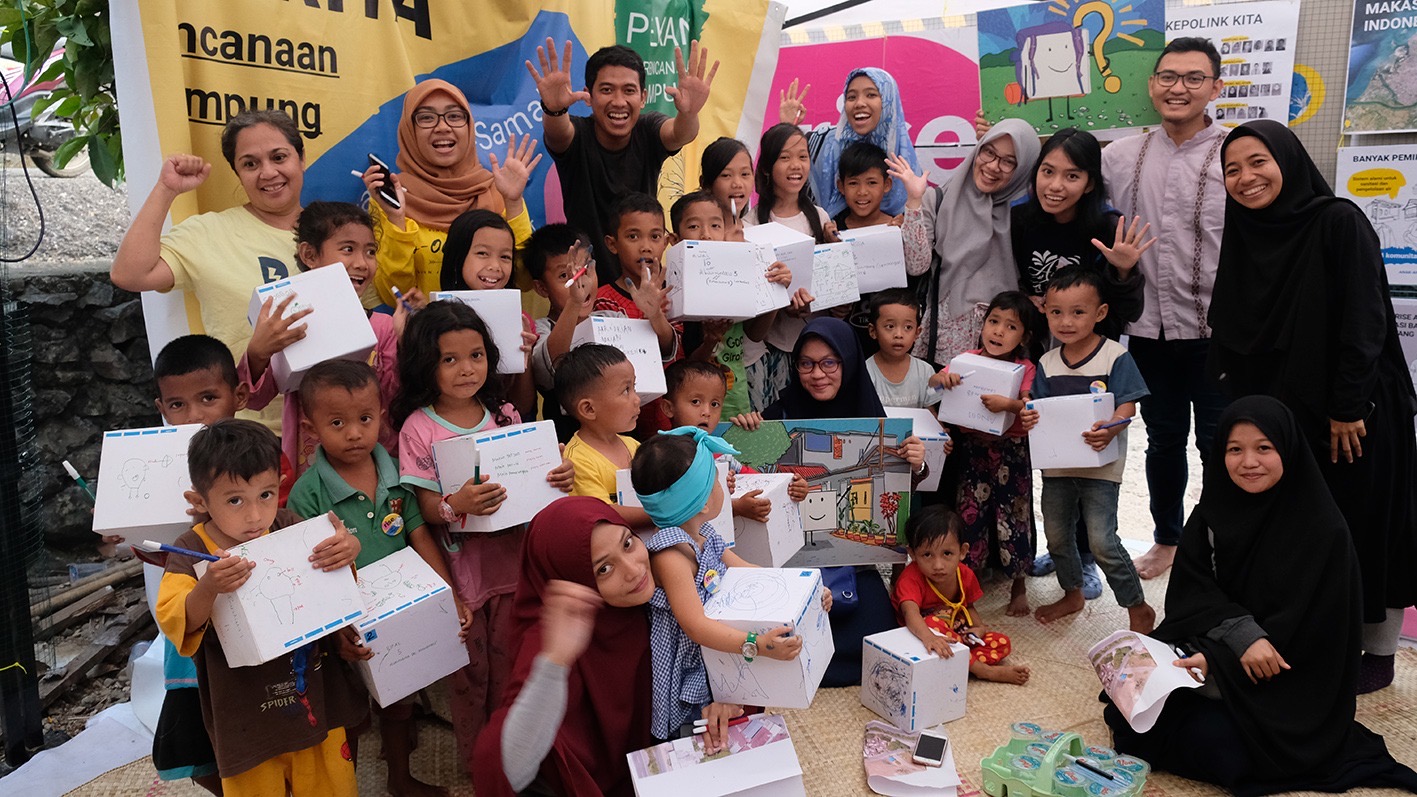 Children visualise their ideal neighbourhoods through creative play, with their creations displayed prominently
during RISE's design and planning workshops.