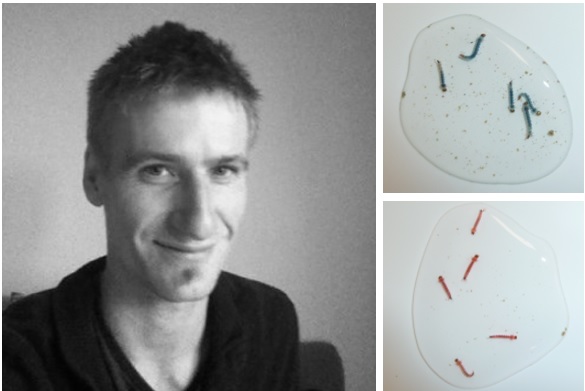 Estimating vector populations is at the core of studies in medical entomology, enabling estimation of disease transmission risk, as well as guiding and assessing the impact of vector control measures and other interventions.

During entomological surveys in Makassar, the question was raised: How important are wells as mosquito breeding sites? In Makassar, wells are ubiquitous, providing water when other sources are unreliable or unavailable. However, these sites are possible breeding places for various mosquitoes, including vectors such as Aedes and Anopheles, and may even provide a humid refuge for populations during the dry season when common surface breeding sites have long since dried up.

Finding the answer to this question is not exactly straightforward. Sampling subterranean breeding sites such as wells is difficult, where water levels can be metres or tens of metres below ground level. And even if you were to get a sample of larvae from a well, how does the number you catch relate to abundance? A look into the literature on mosquito vector studies echoes the difficulty of sampling these sorts of breeding sites, let alone obtaining population estimates, meaning that these potentially important sites are often neglected.

Mark Release Recapture (MRR) is a method that involves sampling a population of animals, marking them, then releasing them. After some time, a second sample is taken, and the ratio of marked (recaptured) to unmarked individuals can be used to estimate population size. This method has a list of assumptions which, if not valid, provide invalid estimates.

One major assumption for instance, is that marked and unmarked individuals are equally catchable during the second sampling. Many MRR studies do not attempt to test this assumption, providing no evidence that behaviour remains unchanged by marking.

Our study will investigate the suitability of several dyes as a marking method for Aedes aegypti by conducting a series of experiments designed to test the assumption of equal catchability. If successful, this can be applied to wells in Makassar to answer the question.

Under supervision of Dr Faber, Monash University Honours student Ashritha Dorai is investigating the assumptions behind methods to estimate larval mosquito populations in hard-to-sample breeding sites, which may be very important in the context of informal settlements.

Ashritha says she was very attracted to this project. ‘Being a Sri Lankan, I personally know the massive impacts that Aedes aegypti can cause on the economy and public health of a developing country. Any research that can help estimate risk transmission and reduce the number of dengue of health outbreaks is crucial’. 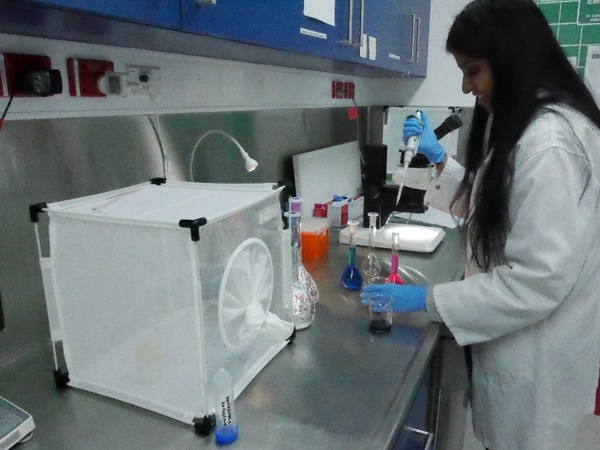