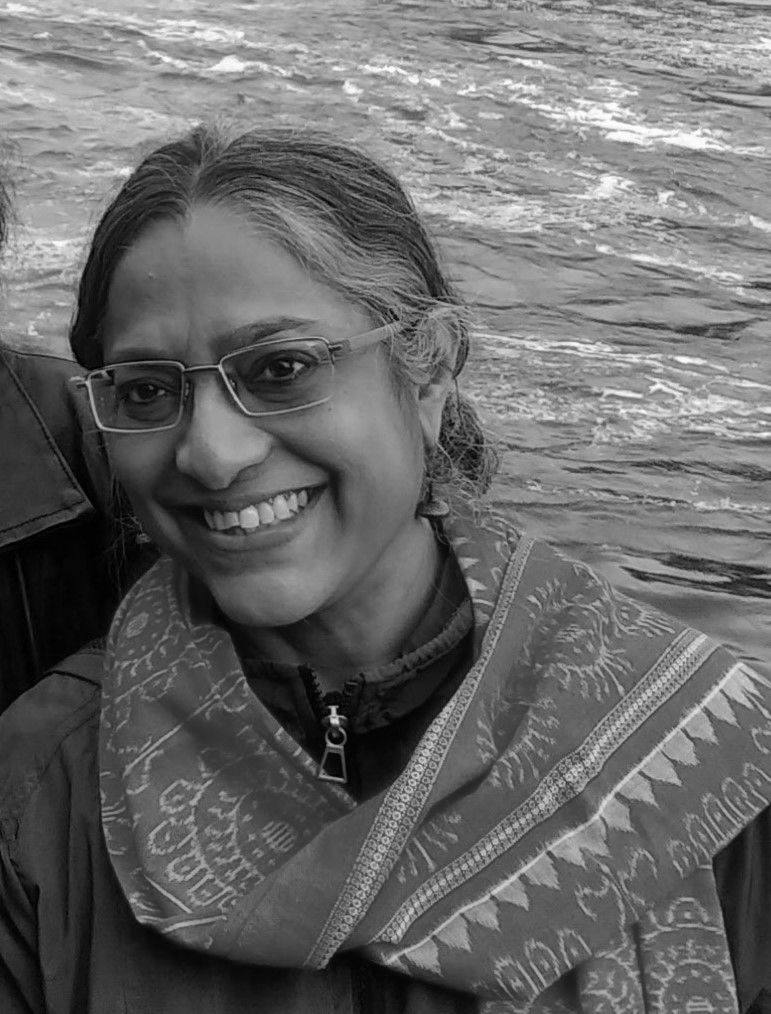 Karen Coelho is on the faculty of the Madras Institute of Development Studies (MIDS) based in Chennai, India.  She received her Ph.D in socio-cultural anthropology from the University of Arizona at Tucson in 2004. Her thesis was an ethnographic study of reforms in Chennai’s municipal water services. Her current work spans various themes in urban anthropology including critical examinations of urban collective action, urban infrastructure including housing, shelter policies and resettlement schemes, urban ecologies, studies of informal labour, informal settlements and mobilities of working class households.

Karen has co-edited a book called Participolis: Consent and Contention in Neoliberal Urban India, ( 2013, Routledge India) has several journal publications and book chapters on the above themes.  Since 2014 she has served as a member of the International Review Panel for proposals submitted to the Swiss National Science Foundation. She also serves on the Editorial Advisory Board of the Review of Urban Affairs of the Economic and Political Weekly (EPW) of India.  She teaches modules on History of Development Thought and Ethnographic and Qualitative Methods at MIDS.