New weapon in the fight against gastrointestinal disease in informal settlements 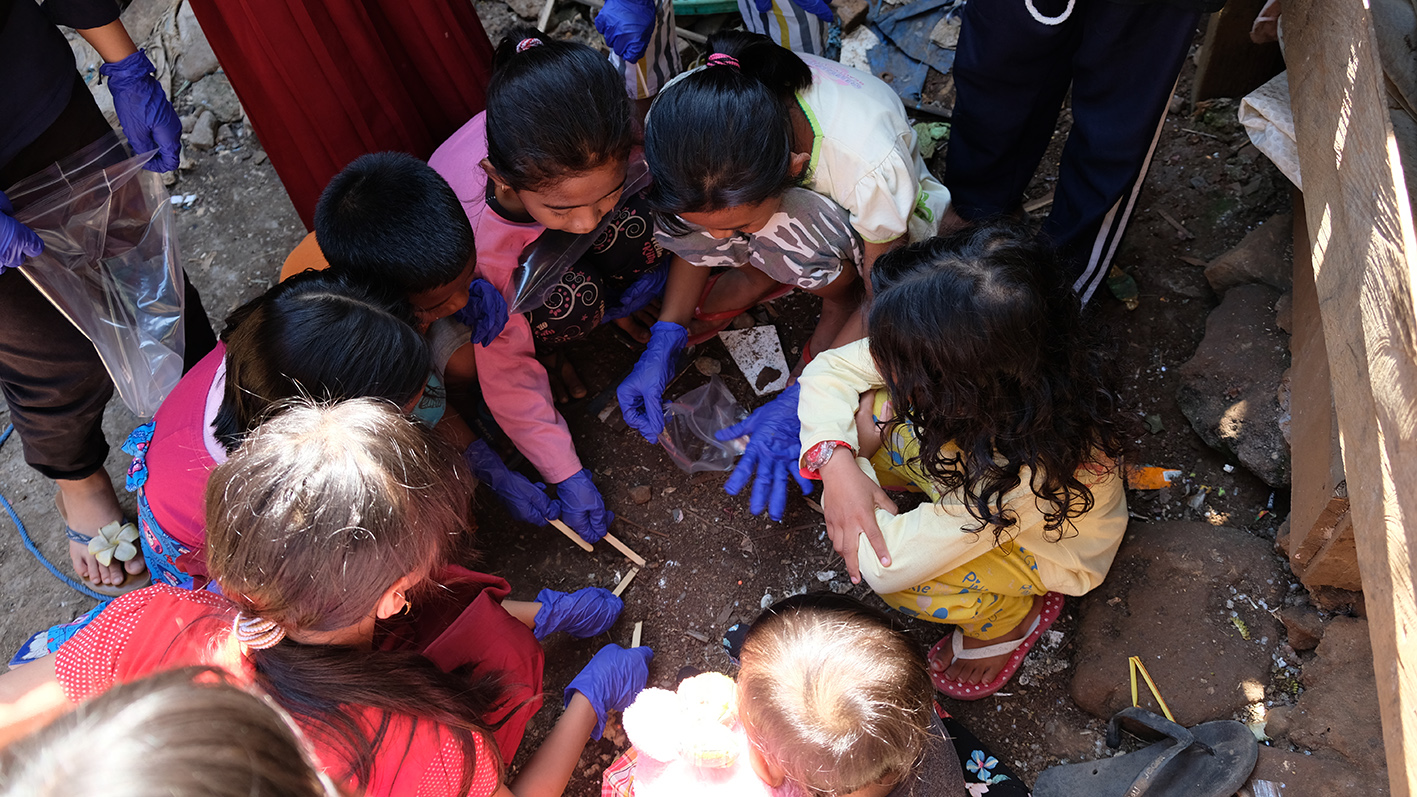 RISE researchers have validated a method that successfully identifies enteric pathogens in both human and environmental samples. This could lead to a better understanding of the sources of gastrointestinal disease, and improve preventive efforts in informal settlements.

A newly released paper in Lancet Planetary Health reports that the TaqMan Array Card (TAC) method is capable of simultaneously detecting multiple types of enteropathogens. Performing a comparison of the TAC method to standard individual quantitative PCR (qPCR) assays, RISE researchers found that TAC provides comparably sensitive results, is able to detect a more diverse range of faecal pathogens and environmental contamination, and at a lower cost for large numbers of pathogens.

Enteric pathogens like E. coli and Campylobacter are commonly found in community water sources and environments contaminated with human or animal faeces. Exposure to these pathogens can lead to gastrointestinal diseases like diarrhoea, which kills approximately 500,000 children under the age of five each year. 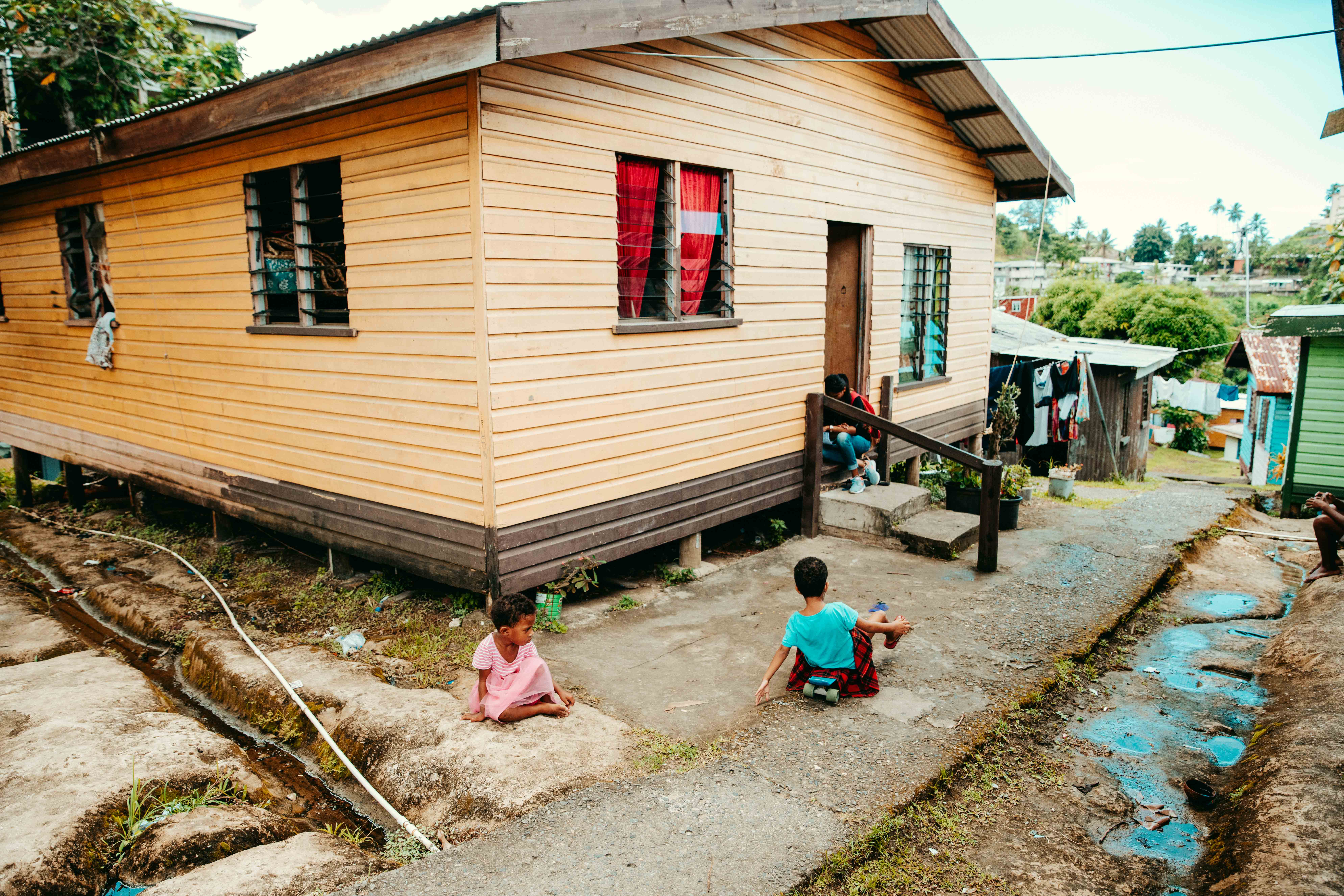 Suva, Fiji: The bulk of gastrointestinal disease strikes in developing nations, where, for millions of people, drinking water
remains contaminated and untreated, sanitation is lacking, and hygiene practices are difficult to uphold.

Monash University microbiologist Dr Rachael Lappan helped lead the comparative study using wastewater from Melbourne, Australia, and human, animal and environmental samples from informal settlements in Fiji. She says that validating the TAC method is a big step forward in the ‘one health’ space.

‘Enteropathogens can be picked up through so many 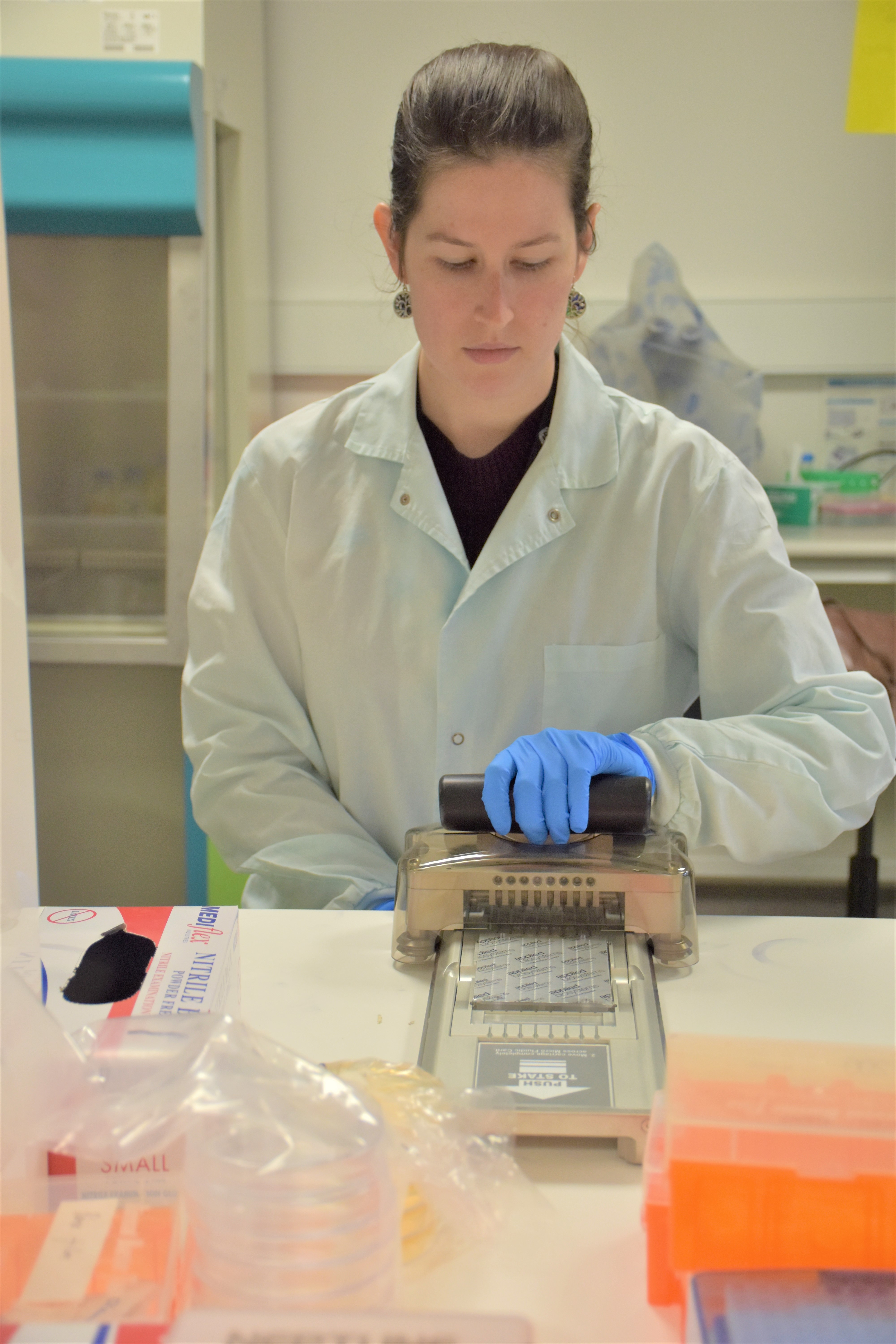 different ways in informal settlements, but it can be  a real challenge to monitor them because there's
such a variety of enteropathogens that contribute to gastrointestinal diseases,’ Dr Lappan explains. ‘TAC offers a relatively simple and cost-effective way to do
this, and it can be done on any kind of sample.’

‘It’s incredibly exciting because it will help us better understand and monitor the pathways through which people become sick, and help target those pathways
with effective interventions that could ultimately lead to better health,’ Dr Lappan says.

Effective monitoring of pathogens is critical for RISE as a planetary health program: by revitalising informal settlements at the community scale, RISE seeks to
address contamination problems from a holistic perspective of overall environmental and human health.

Water, soil, animal scat and stool samples recently arrived in Melbourne, Australia from RISE’s Indonesia informal settlements. Monash University microbiologists are set to use the same TAC method as used for the Fiji samples to test for pathogens, enabling consistency in testing methods across samples from both countries.

Monash University's Greening Lab is where Dr Rachael Lappan and
colleagues are taking a unified approach to analyse human and
environmental samples from informal settlements in Fiji and Indonesia.