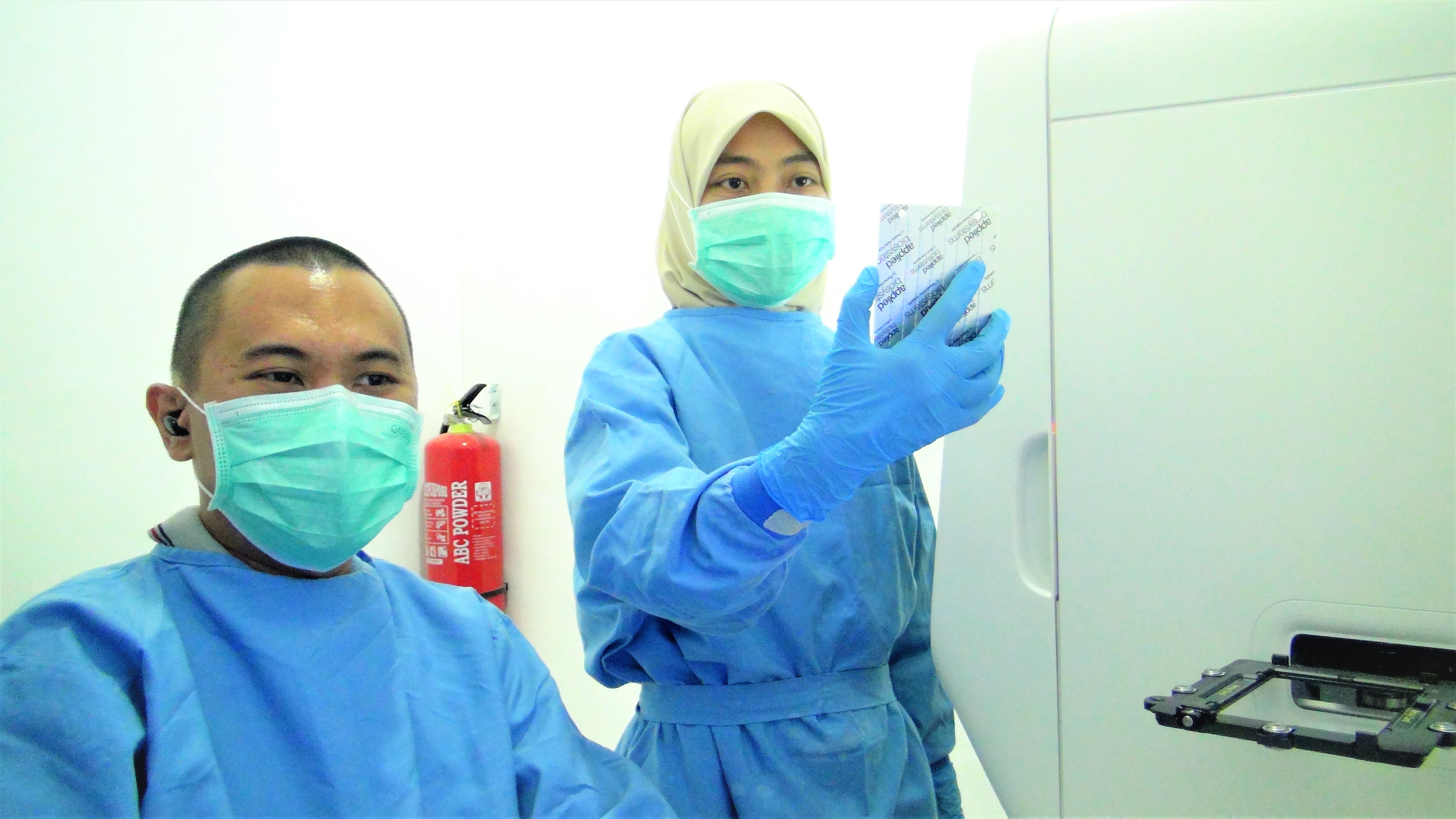 RISE reveals a scientific method that will allow us to see whether the program’s intervention is reducing faecal contamination in the environment.

People living in informal settlements have poor health and wellbeing, linked to environmental exposure to pathogens in water, food, air and soil. It is difficult to understand how people come into contact with these pathogens, but Dr Rachael Lappan’s team at Monash University’s Greening Lab has found an alternative technique proving effective for monitoring pathogens
across the whole informal settlement setting — across humans, animals, soil and water.

‘Because there are so many different pathogens that could be contributing to disease in these settings, it can be challenging to effectively detect them all,’ explains Dr Lappan.

‘We used the TaqMan Array Card to screen human, animal and environmental samples, to see if we could detect a large number of pathogens at once, and hence effectively monitor human health, as well as that of animals and the environment.’

An important part of assessing whether the RISE intervention is having an impact is to detect and monitor several different enteric pathogens. It is critical to look at these pathogens beyond just humans, as it will allow RISE to see if the intervention is reducing faecal contamination.

‘The standard method for detecting pathogens, qPCR, is very sensitive and accurate, but it becomes more expensive and time consuming if more pathogens need to be detected. There are so many different enteric pathogens that it’s not possible to detect all of them through qPCR alone,’ says Lappan.

As Lappan recounts, many studies focus only on a few pathogens or target faecal indicators, which don’t capture the information needed about different kinds of pathogens, and how they are being impacted by an intervention. The TaqMan Array Card is an ideal solution to this issue, as it uses the same underlying molecular analysis technique as qPCR, but is designed to cover a large panel of pathogens.

‘We found that the cards are just as effective at detecting pathogens as the standard qPCR method. Screening human, animal and environmental samples for more than 30 pathogens at once, it revealed a wide variety of enteric pathogens and extensive faecal contamination in the informal settlements in Fiji.’

The TaqMan Array Cards will continue to be used in RISE as the program monitors the intervention once constructed, and it has the potential to transform other similar studies looking at the interaction between pathogens, people, animals, and their shared environment.