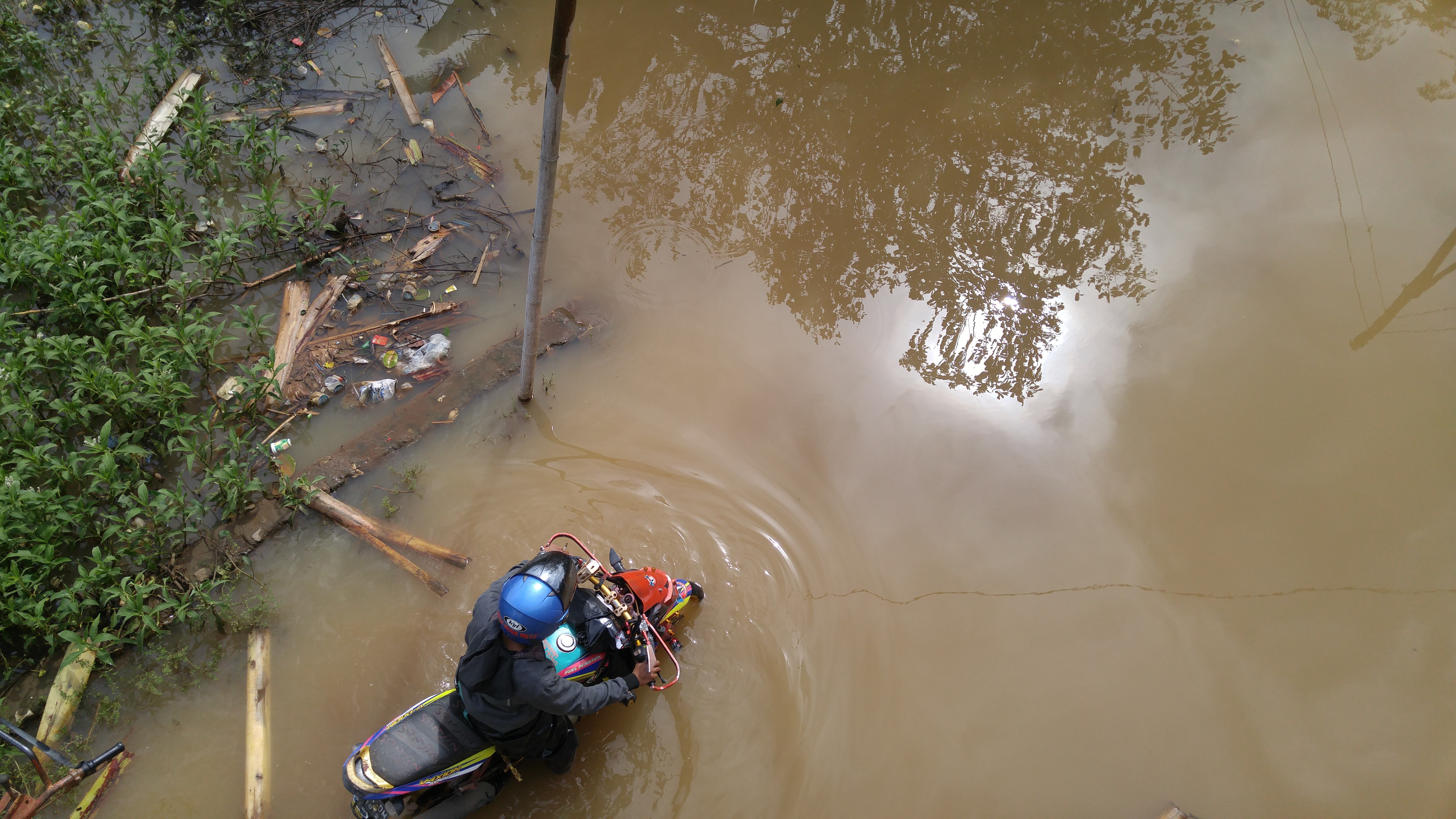 Ibu*, a 30-year-old housewife, lives with her parents, husband and young son in a three-room house on stilts. The two families have two floors. The ground floor is made of brick, and the upper floor is timber with a corrugated iron roof.

As she watches the water level rising around her home after heavy rain, Ibu begins the frustrating but familiar process of preparing to move her family to higher ground.

Over the 12 years Ibu has lived in her home, in one of the informal settlements in Makassar taking part in the RISE program, annual flooding has seen the family’s livelihood destroyed numerous times, including their motorbike sinking and furniture and possessions ruined. When water levels are high, the family of six is forced to spend days at a time in the upstairs timber room, with more family members joining them upstairs when their own settlement floods.

Ibu has no choice. For hers, like thousands of informal settlements around the world, flooding has become a frequent phenomenon that can occur more than twice in a single year with devastating impacts. Low-lying settlements are particularly vulnerable, with limited parks and other green spaces to absorb run-off, and poor drainage systems that are often clogged by waste materials. 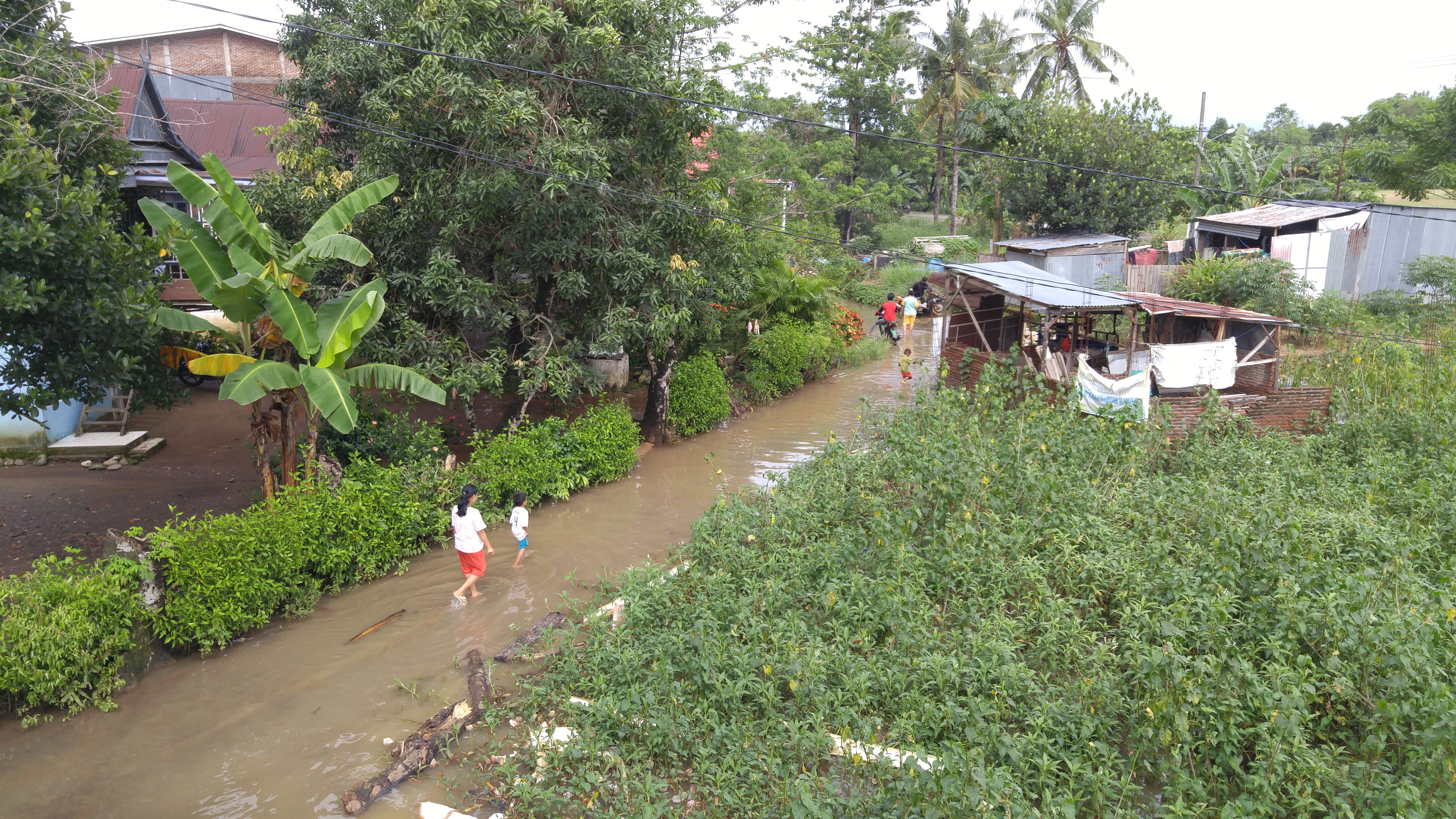 With his work, he intends to develop community-based methods to understand water in data-poor contexts. Erich believes this is particularly important for communities living at the forefront of climate change, such as informal settlements in Fiji and Indonesia, which are expected to experience increasingly frequent storms and floods in the next decades.

‘It’s not about throwing traditional methods out completely – it’s about making more room for the views of people on the ground, the ones who keep track of change and are the most impacted.  This is why we are supporting and empowering residents to record flood levels and be direct contributors to research’. 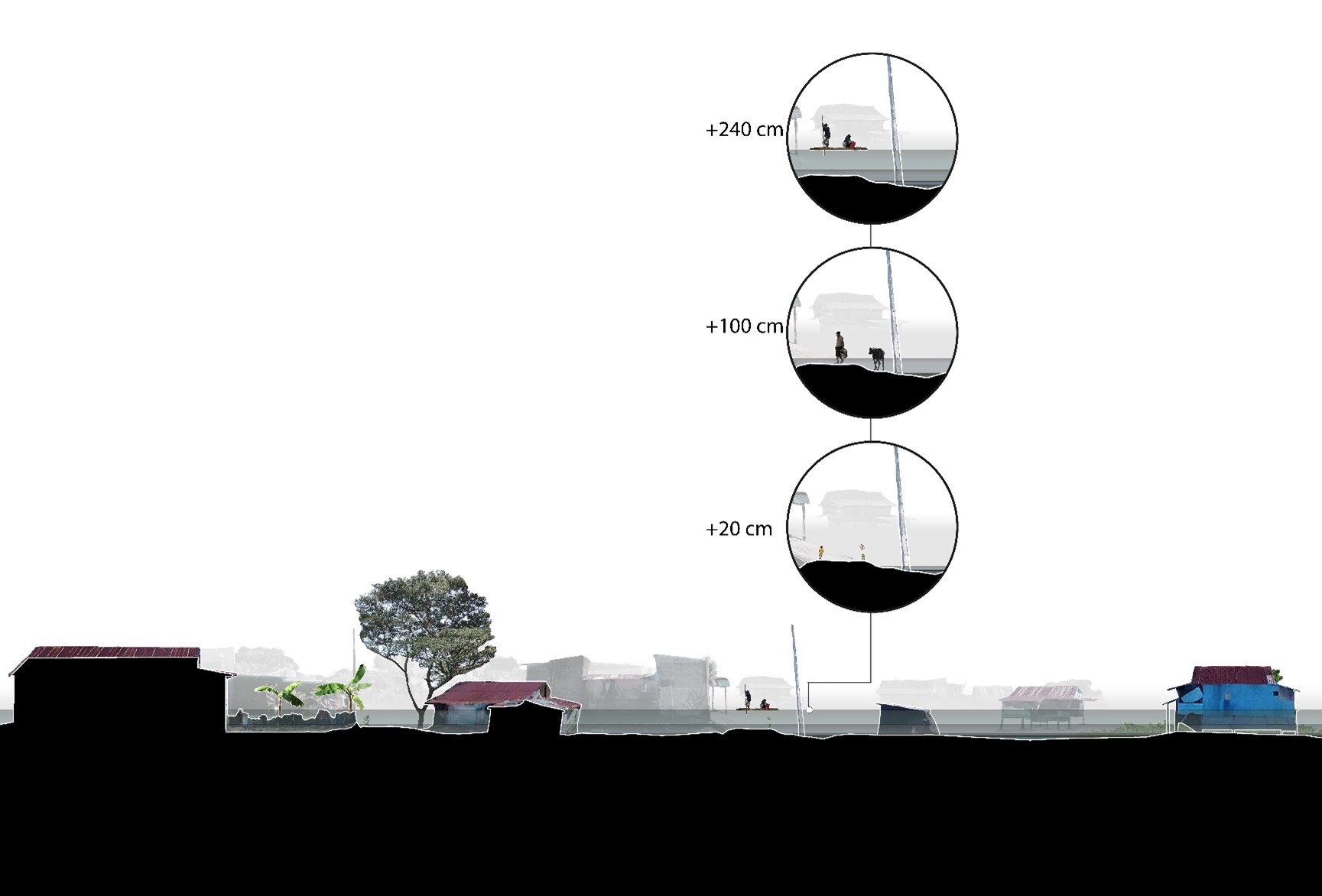 Ibu put her hand up to join the Water Monitor Group for her community.

By the end of the rainy season in 2020, the residentsin Fiji and Indonesia shared more than 5,000 photos with the RISE team. Of those, more than 500 photos provided researchers with water level references documenting the floods experienced by the communities in 2018, 2019 and 2020.

A community member contributes to the citizen science project.

When sharing the reports presenting findings from the past two years back to the communities, Erich and the RISE team were touched by residents’ gratefulness at seeing the results for themselves.

‘Understanding water and flooding is a long-term pursuit; I believe in the potential for communities to take this data and fight for their rights – to present it as evidence to their governments to seek help for their neighbourhoods. I hope the residents continue using the information and techniques they have learned to inform their own community strategies for resilience, even after RISE finishes’.

Ibu is glad to have been part of the research, and she knows more about flooding in her neighbourhood, having been a daily observer of a flood gauge outside her house. She hopes to improve her house someday. For now, a good day is when the household chores are completed early enough in the day so she can relax and enjoy time with her family.

* Not her real name