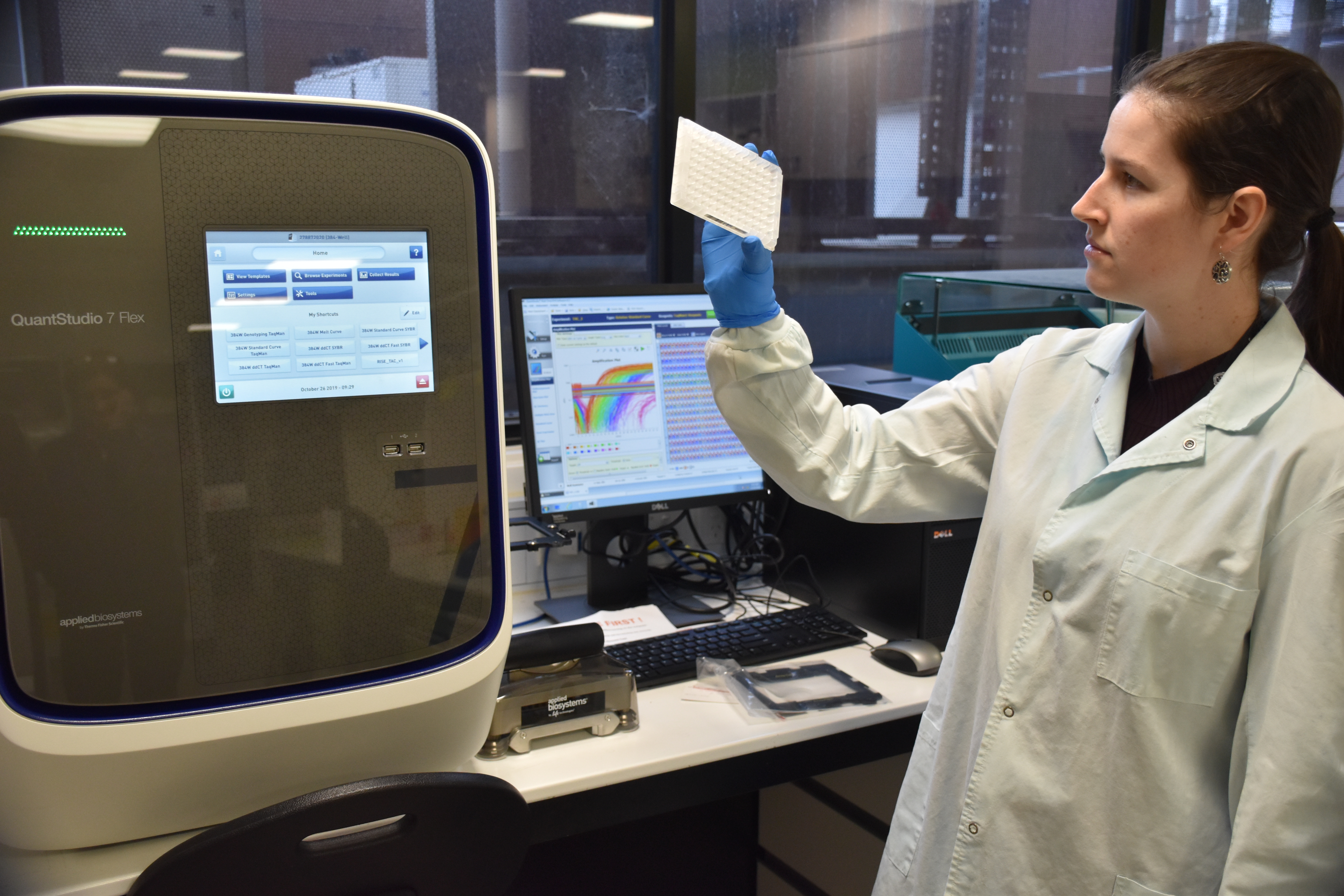 Note: the cover image was taken before COVID-19 spread around the world.

The technique involves quantitative polymerase chain reaction (qPCR), and screens for an extensive panel of ARGs – genes that allow bacteria to survive the effects of antibiotics. It is the same technique RISE has been using to detect pathogens (organisms that cause disease) in children, animals and the environment.

Informal settlements are unique hotspots for the transmission of antimicrobial resistance. High-density living, humans and animals living closely together, and a lack of water and sanitation infrastructure all promote the spread of microbes, and infections that are resistant to antibiotics.

RISE’s water and sanitation interventions seek to reduce the transmission of pathogens and ARGs, so being able to effectively monitor for both is key to understanding the infrastructure’s effectiveness in limiting AMR.

‘It’s clear from the samples we’ve tested that there are a large number of ARGs and many different pathogens widespread in environmental waters, and also in child stools in some informal settlements in Suva’, she explains.

‘We hope to be able to clearly see whether our intervention is having an impact on the microbial quality of these areas’.

The technique is also a big step forward for advancing planetary health research, as analysing AMR in the environment, animals and people at the same time is currently not common.

For Dr Lappan it will be important to explore ARGs in samples from cleaner environments in Fiji, or potentially samples from Melbourne, to understand what the ARG profile might look like in areas not facing water and sanitation challenges.

‘For now, I’m excited because this technique shows us there is a lot we can improve in these settlements’. 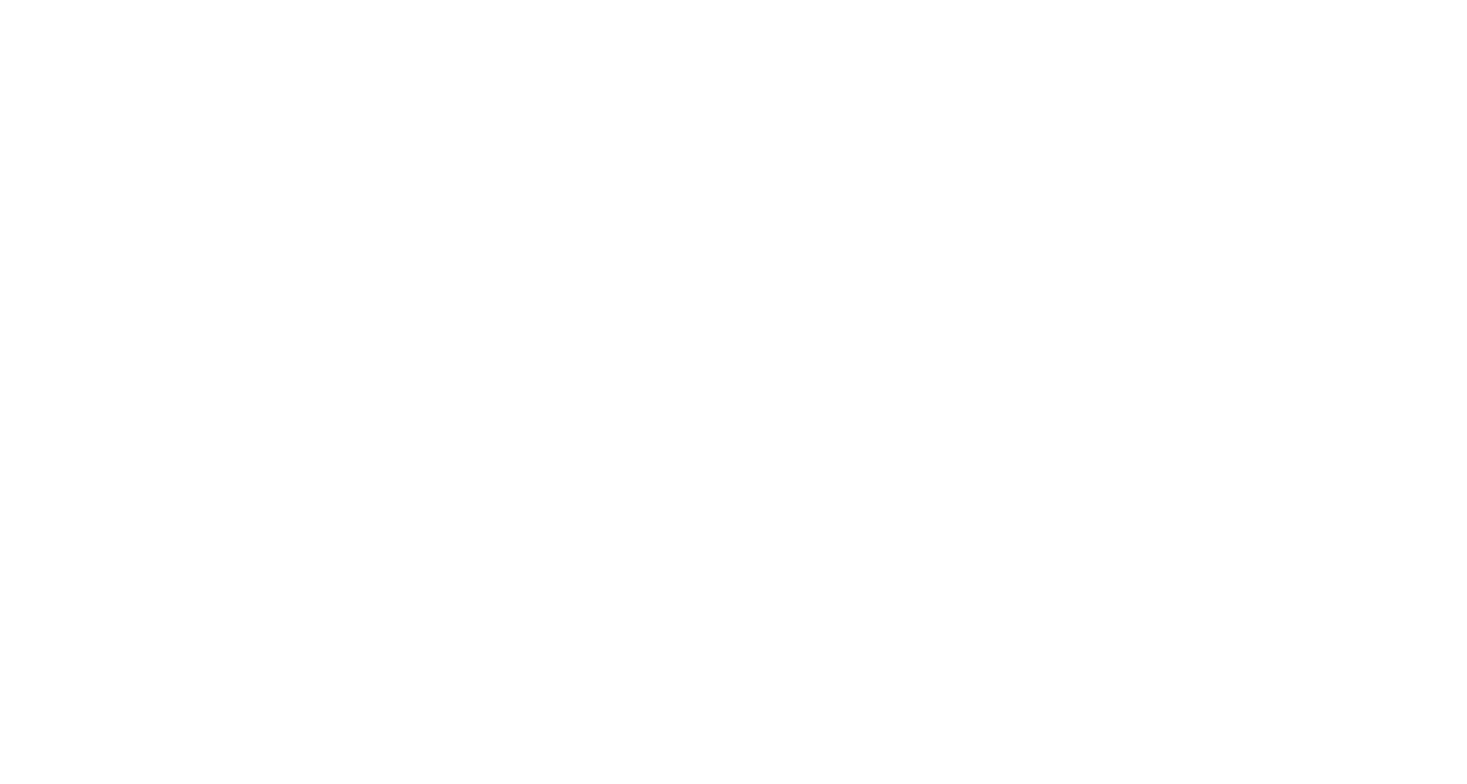